Landau is putting together a settlement offer and is upset at his Google results, Mental Jess catches Maddox “trying to cheat” on her and immediately drops dysfunctional dimes on Facebook, I get the Ralph Retort a strike on YouTube, racism and jokes and the death of everything funny, disturbing your Poop Clock, shooting the Lolsuit courtroom transcript, why we have Incels in one simple graph, Snapchat filters for men, The Dick Show Facebook group is shadow banned, stealing bum wine, the good and bad of reputation management, eating mustard with your hands, annoying baby talk, and another ridiculous Biggest Problem: Uncucked edit; all that and more this week on The Dick Show! 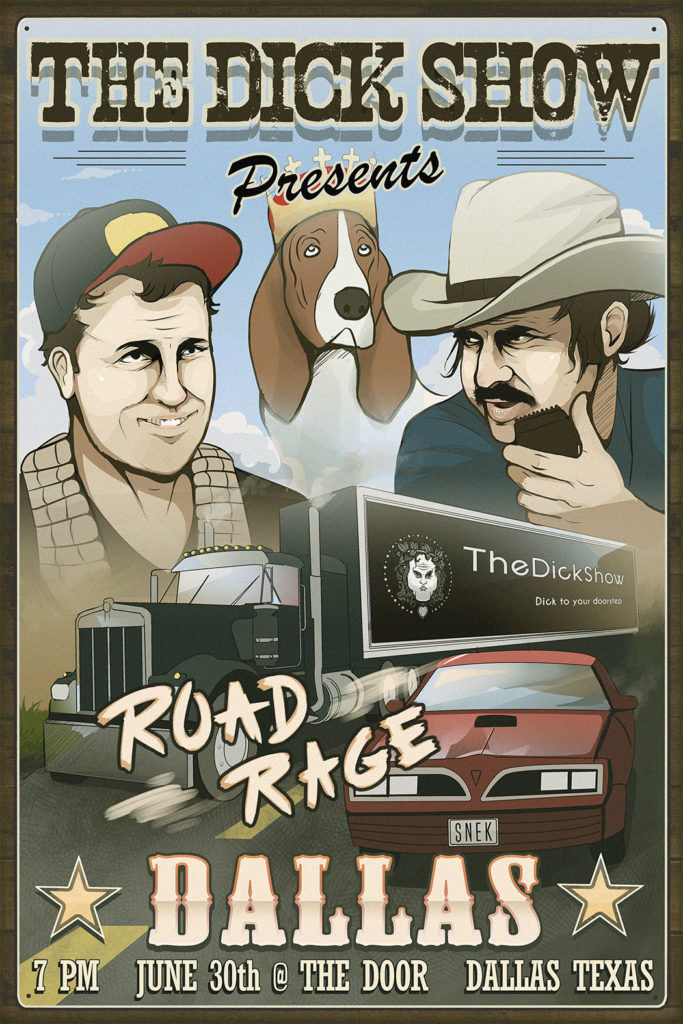 When you’re running a shadow war of lies, implies, and fake chuckling, this type of dysfunctional dime-dropping and dirty-laundry airing is the last you want to see crawling off of your dick and onto Facebook in the early morning, but here it is! Mental Jess claims she is now single because she caught Maddox “trying to cheat on [her]”. I received this screenshot early Sunday morning. Now before you say it, it could be a fake. I’ll be the first to admit that, but it seems entirely too ordinary to be so. This is the same lunatic who brought us “The Enigma” and admitted in court to calling several schools in an attempt to get a teacher she didn’t like fired. I think it’s real. I present this screenshot here in its newsworthy context as evidence of the dissolution of a toxic relationship between two very terrible and morally destitute people who’ve perpetrated a number of criminal and civil actions against me and the show and its listeners, and as evidence for the trustworthiness of their statements–which is less than zero. Keep an eye out for the impending social cannibalism as these two despicable cunts consume one another, but first…

China has spent hundreds of millions of dollars developing a cybernetic system of control by which citizens are scored based on how well their actions conform to the ideology of the party. They’ve gamified citizenship, and of course when using game type attacks against human type Pokémon, it’s super effective! Punishing the rude and the un-social, whipping the slave-class into a religious fervor of self-policing. A bad social score can limit one’s access to schools and flights and even dating sites; knowledge, freedom, and love, un-Best Debatably the most basic components of life. They will tell you that on the news, but what they don’t tell you is how the Chinese are just playing catch up in the weaponization of technology toward the ends of fear and mind control. I don’t think even their dystopian citizenship gamification could produce the kind of immediate and instantaneous vitriol the American mind-reading public routinely lays upon its most insignificant infraction: bad jokes.

If I was an alien, I’d think humans were terrified of comedy and laughter. It would read in my anal probes like an unwelcome curse or a demonic possession, or a virus. Consumption of high levels of comedy for the human means certain incapacitation, it can change our thoughts and deeply held ethea faster and more permanently than any chemical or argument on the planet, and our governments are in a constant war against it, be it through censorship, the gamification of the policing of language, liquor laws. People vaunt a worship and respect onto the opinions of comedians as if they were divine priests and then tear them to shreds the moment the holy prophets turn false. Dads make bad jokes, and most of America hates dad. It’s why nothing is funny anymore.

The old sitcom trope used to be that the punishment for making a bad or offensive joke was that a person or people whose expense it was made at was standing right behind you–they would become aware, ideologies would combine, experiences would be shared, and everyone would learn. But we have gamified learning away. The dark ages did it too, and the New Age Puritans have collectivized the singular bad joke trope into something weird and controlled. In the new American sitcom, the goal is not to learn a lesson, but to purge the wicked. That’s why Roseanne was cancelled. That’s why Sam was cancelled. And everyone trips over themselves to justify it.

Comedy protects us from the darkness of the human ego, our desire to worship. It deserves a pass no matter what because its purpose is noble and Promethean. Thankfully, none of that was funny, so it can be considered in safety.

I present the Incel problem in one simple graph. /u/Antoids brings in a hilarious new edit from the “The Biggest Problem in the Universe: Uncucked” wherein Maddox removes my prompting of a guest to plug their website and inserts a pick-up of him doing it, I assume to look like a magnanimous host who would never get caught “trying to cheat” on their girlfriend.

And this just in, Asterios Kokkinos “The Good Boy of Comedy” pens a piece about the lawsuit called “The Lolsuit Saga: Why Maddox Sued Me For $20 Million Dollars For Making Fun of Him” with plenty of commentary toward Maddox’s shitty lawyer and maybe the worst attorney in the world who has several DUIs, Kevin Landau.

A thumbnail to help out the fellas by Andy Lee AKA CallOfTheDeep.