Mexican Rockabilly, too much Vavoom for the room at a local burlesque show, a local rapist, how Louis Farrakhan celebrates #HolocaustRemeberanceDay, Karl from “Who Are These Podcasts” reviews Godzilla vs. Podcast Zero, Boogie2988 gets new Chiclet teeth, has lunch with Maddox, and lies about Mumkey Jones, Burger King Depressy Meals, multi-generational, MABTW value signaling, the post-Libertine etiquette of he/him pronouns, cheating on your girlfriend advice from my dad, and some arguments; all that and more this week on The Dick Show!

I picture it like this, three hundred wild Dickheads descending onto the pool at the Flamingo hotel, razing it to the ground in an orgy of mayhem and liquor and awkwardly psyching ourselves up to talk to girls–Caddyshack meets Event Horizon, you know which scenes I’m talking about. Fremont street run among with savage Muppets, throwing pianos through walls and drinking out of footballs and spare tires. $2 blackjack tables completely destroyed. Road Rage: Vegas! I figure it’s the only city in the world–perhaps in the universe–that wouldn’t kick me out, so that’s where we’re going next. We can all buy Trump hats and I’ve just learned about something called a strip pool. This I cannot imagine. How can you hide an erection in swimming trunks? You can’t. I’m thinking end of June, so keep your iCals and your gCals and your dCals open. More to come, but first…

Maybe when all of America is on SSRIs, mental health will finally be declared solved, like polio or small pox or terror in the Middle East; MISSION ACCOMPLISHED. And then Burger King won’t need to get involved anymore with their adult Happy Meals, and no one will need to be involved anymore. Dominos, celebrities, and other people who aren’t friends and family. Because it will be solved. We will have a national number to call and a wide selection of solutions that fit your inactive lifestyle, and if you’re not interested in those, then you, my friend, are a turd in the punchbowl.

If you’re at a party and you’re a vegan and into crossfit and you don’t take SSRIs, which do you tell people about first?

I’m not saying this is a bad thing. Other than the statistical loss of life and guaranteed over-prescription by a profit-driven, oversight-free, high-volume insurance system and the side effects and unforeseen consequences of letting a faceless, subsidized, impossibly complex, government-backed, foreign-owned consortium take needle nose pliers to the brains of the free world to justify their billion dollar research expenditures. Certainly nothing could go wrong with that, or at least if it did, you definitely wouldn’t want to be part of the crowd who noticed. Virgin sacrifices were only a problem for the people who had a problem with them.

Leeches take out the bad blood. Electroshock to the brain does something. Drug companies randomly stab their dicks into the dark, generating mutated molecular compounds based on naturally occurring and theoretically occurring ones that have a high chance totally fucking shit up.

What doesn’t make sense is that more companies do it and then try to find buyers for their shittier products, that women are “responsibly” prescribed anti-depressants at a factor of 2:1 over men, that anyone with the ability to prescribe has a monetary incentive to do so, or that a sad looking cartoon on television exists prompting people to advise their doctor about adding colorized LSD-inspired imagery into their otherwise moderately grey world.

I know everyone will hate this, because it is the conspiratorial rantings of a dinosaur. I realize this. Some things are too personal to people individually to be criticized as a whole. This is quintessentially human nature. The singular over the statistical. And that is why a fast food company is running ads on it. Because they know how sacred this topic is to people.

12% of America is on antidepressants, 33% of Americans eat fast food on a given day, and less than 25% of America gets the daily recommended minimum amount of exercise. Teams of professionals are hard at work every day trying to change those numbers. I guess we’ll have to check back in ten years to see which ones they changed.

By the way, I was right about the original Pirates of the Caribbean! 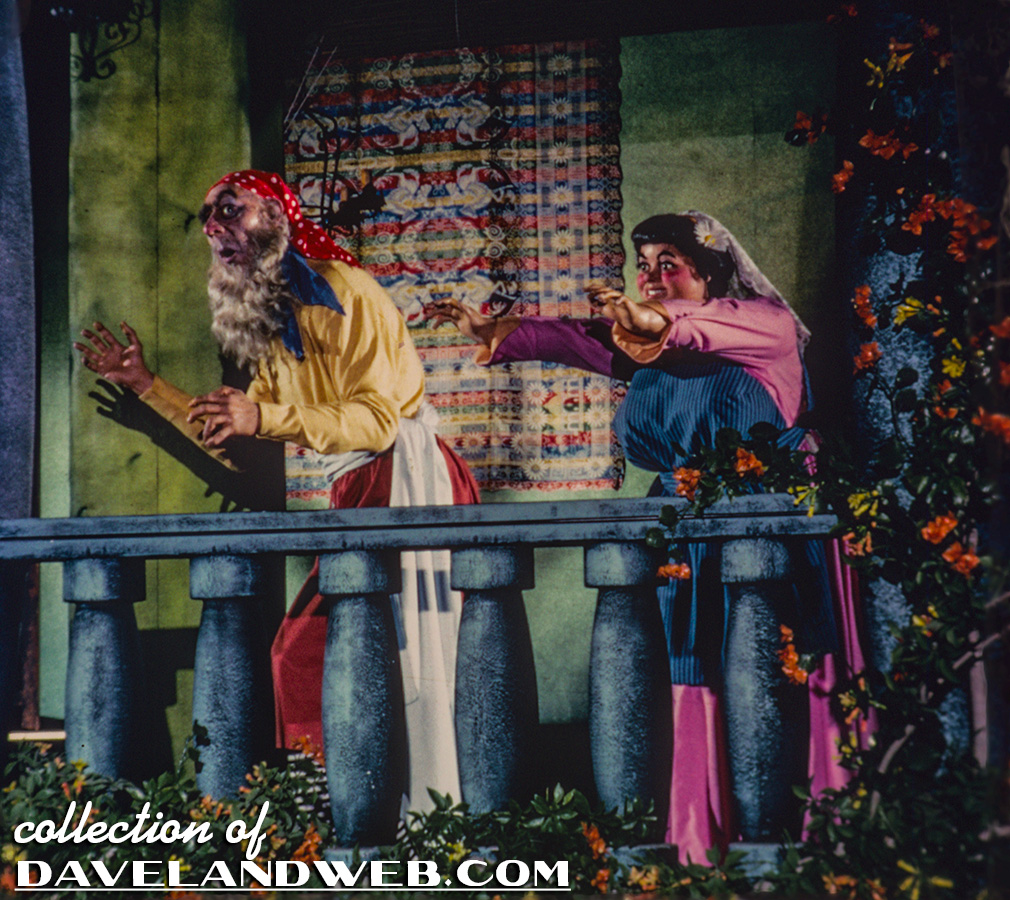 A thumbnail that will make you run for your life by HeHeSillyComics.